Our Colleges have been established training institutions in Edmonton and Calgary, Alberta since 1925.The ownership has changed a few times since then but the commitment to education has remained the same. Frank Cairo owned and operated 11 hair salons, known as Cairo Hairstylists in the city of Edmonton prior to purchasing the colleges in 1975. He became aware of the educational needs of the industry through his experiences in national and international beauty industry activities. During his career, Frank Cairo traveled extensively as a student, stylist, competitor and educator throughout Europe and North America. Frank Cairo competed in international competitions against many acclaimed stylists of the time, reaching the pinnacle of competitive success with the World Supreme victory in 1970.

In 1975, Frank Cairo purchased both the Edmonton and Calgary Marvel Beauty Schools, which offered training only in Hairstyling. Being from Europe and during his competitive traveling throughout Europe, Frank observed a growing trend before many in North America. So, in 1978 he expanded the program training to include Esthetics. Then in 1987 Fashion Design was added to the program list and soon Marvel Beauty Schools became Marvel College. Marvel College expanded to Red Deer, Alberta in 1980, Saskatoon, Saskatchewan (as Marca College) in 1989, Kelowna, B.C. in 1997 and Winnipeg, Manitoba in 2006. In 2000, in order to bring all the colleges under a common name, MC College was born.

MC College Group was purchased by Frank’s sons, Joe and Dino Cairo. Both had been raised in the business since they were 10 and now over 30 years later providing new energy and leadership while still committing to the delivery of the best education possible.

The real reason we’re not Marvel College or Marca College. In 2000, the schools were taken over by Frank Cairo’s sons, Joe & Dino.

Expanded to Winnipeg. With 6 campuses under different names (Marvel and Marca), each location rebranded as ‘MC College’ to ensure that each school shared a common name.

Throughout the years our name has changed several times but what hasn’t changed are the values that make us who we are. These values influence what we do, how we do it and why we do it. 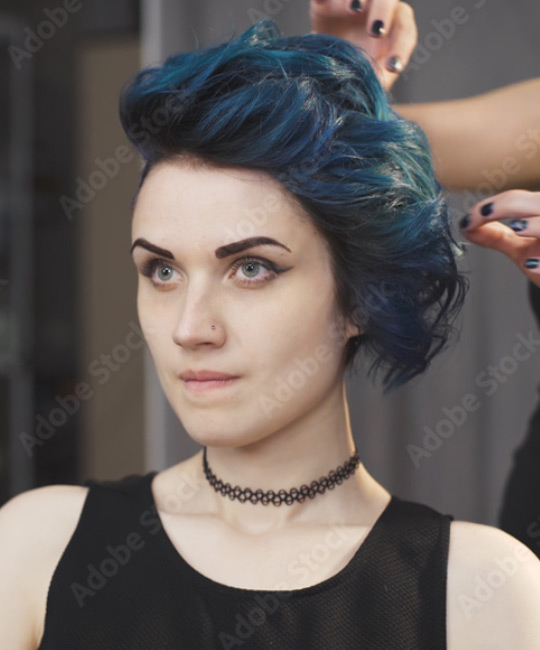 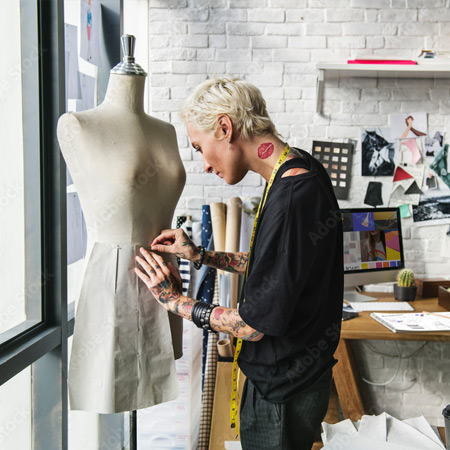 MC 360 is our commitment to your never-ending success, it’s at the heart of MC College where our support goes full circle. From guidance with your application, access to scholarships and financial aid, to student life with 24/7 support and career counselling through to alumni benefits, career help and network connections. 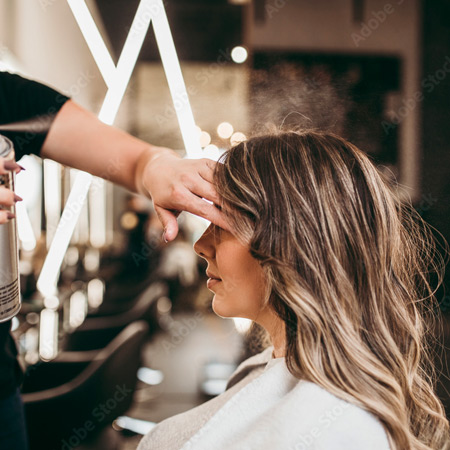 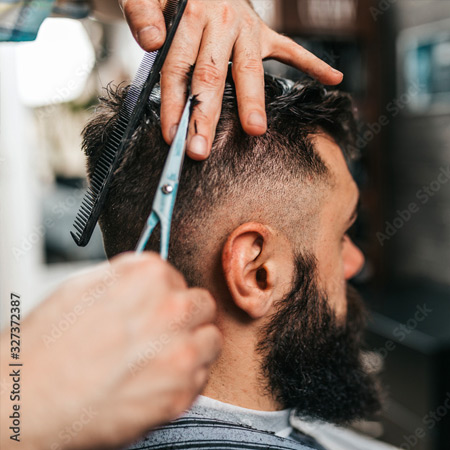 The organization, MC College Group was created to operate the three programs (including Hairstyling, Esthetics and Fashion Design) at the six locations across Western Canada with a separate corporate head office located in Edmonton, Alberta.

Today MC College Group has over 100 full and part-time employees. The educational faculty at each location is made up of experienced industry professionals. MC College Group inspires them to continue their professional development and provides instructional training to insure they are the best trained faculty in their respective programs.

The head office staff includes a Vice President of Operations, Director of Education and HR Manager with more than 65 years combined experience in the organization. Full time curriculum specialists in all three programs ensure MC College delivers the most comprehensive program possible.

An ardent supporter of many community minded and socially conscience charities, MC College Group has donated well over 3 million dollars in scholarships and charitable donations in the form of services, products and dollars over the past 15 years.

Treat yourself to a salon & spa experience without breaking the bank. All services are performed by students under the supervision of our experienced instructors. Please allow for additional time for your service(s) as we are a learning environment. By receiving a service, you’re helping our students gain hands-on experience – thank you!

We would love to meet with you!

Take the leap.
Kick start your career in the Beauty and Fashion Industry!