Saskatoon - We understand that you may not be able to go to college full time, but that shouldn’t stop you from following your dreams! Specialize in specific areas by taking one of our certificate courses at MC College.
Manicure & Pedicure
Cosmetic Teeth Whitening
Artificial Nails
EYELASH EXTENSIONS
HAIR REMOVAL
Makeup Artistry
Nail Technician
Threading & Henna Brows

You will learn theory related to the physiology of the nail & skin, including composition, growth, diseases and disorders. Anatomy of the hand & arm as related to manicures is reviewed as you learn the theory and practical involved in both traditional and spa manicure services, including how to perform a proper analysis and consultation, massage, paraffin and exfoliation treatment for the hand/arm. You will experiment with various polish applications and French manicure.

We’ve partnered with ‘Brite White‘ to bring the Professional Cosmetic Teeth Whitening Certification. Cosmetic Teeth Whitening has become a very desired service throughout the beauty industry and is a perfect add on service to any spa or salon. Teeth whitening is a billion dollar industry and highly profitable. Whether you want to do it out of your own home, salon or mobile, it is a great service making your clients feel beautiful and confident!

*A non-refundable deposit ($500+GST) is required at the time of registration in order to secure a spot. The final payment is due two weeks before the program.

Not included: Disinfectant wipes, dixie cups, gloves (will be provided in class)

*Students are required to bring in 2 live models for Clinical.
**Class size: 10 maximum

Lash tinting and extensions can create subtle enhancement of a client’s features or a dramatic new appearance to the eye area. Through demonstration and hands-on experience students will learn temporary and semi-permanent lash extensions, lash and brow tinting as well as brow shaping.

Through demonstration and hands-on experience, students will learn the most effective waxing and techniques. Instruction will be provided on both facial and body hair removal.

Learn concepts from soft and sophisticated to natural and dramatic. Through your personal interpretation, these techniques will be mastered to achieve day and evening wear, glamour, runway, avant garde, photography, special occasion and bridal applications. From Instagram to Pinterest, this part time program will be going over tips on using social media to promote your work.

*Tuition for the September class and later has increased to $1,000.00

*The first 2 weeks are in the classroom (Monday – Friday). The last 3 weeks will be in the spa (Tuesday – Saturday). 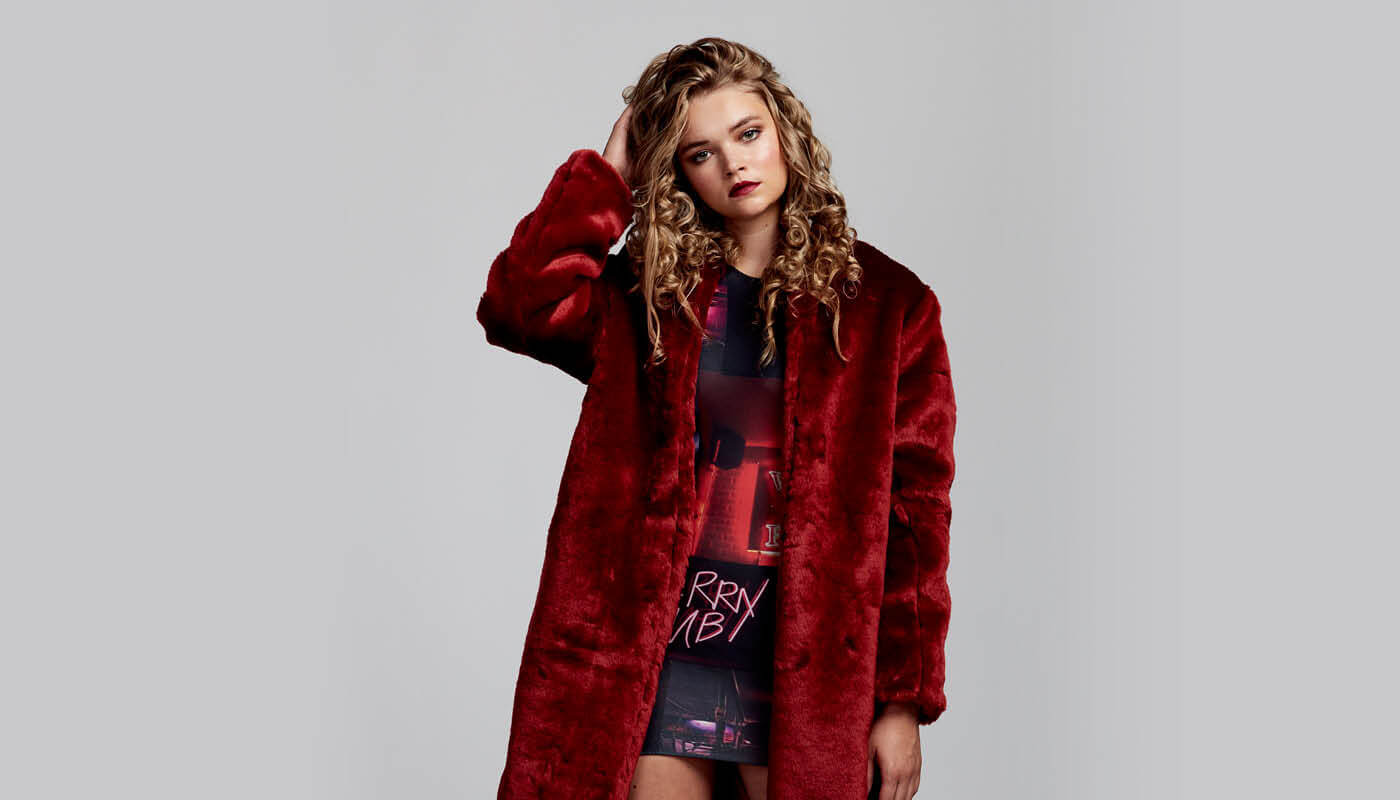 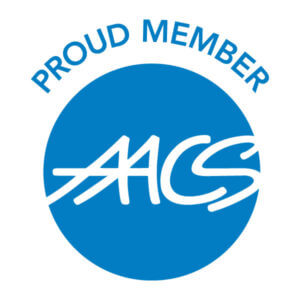 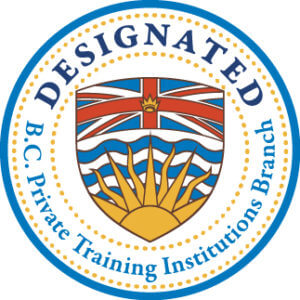 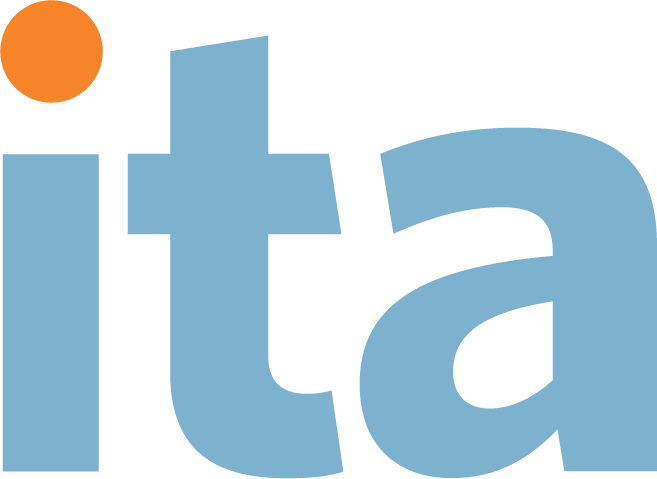